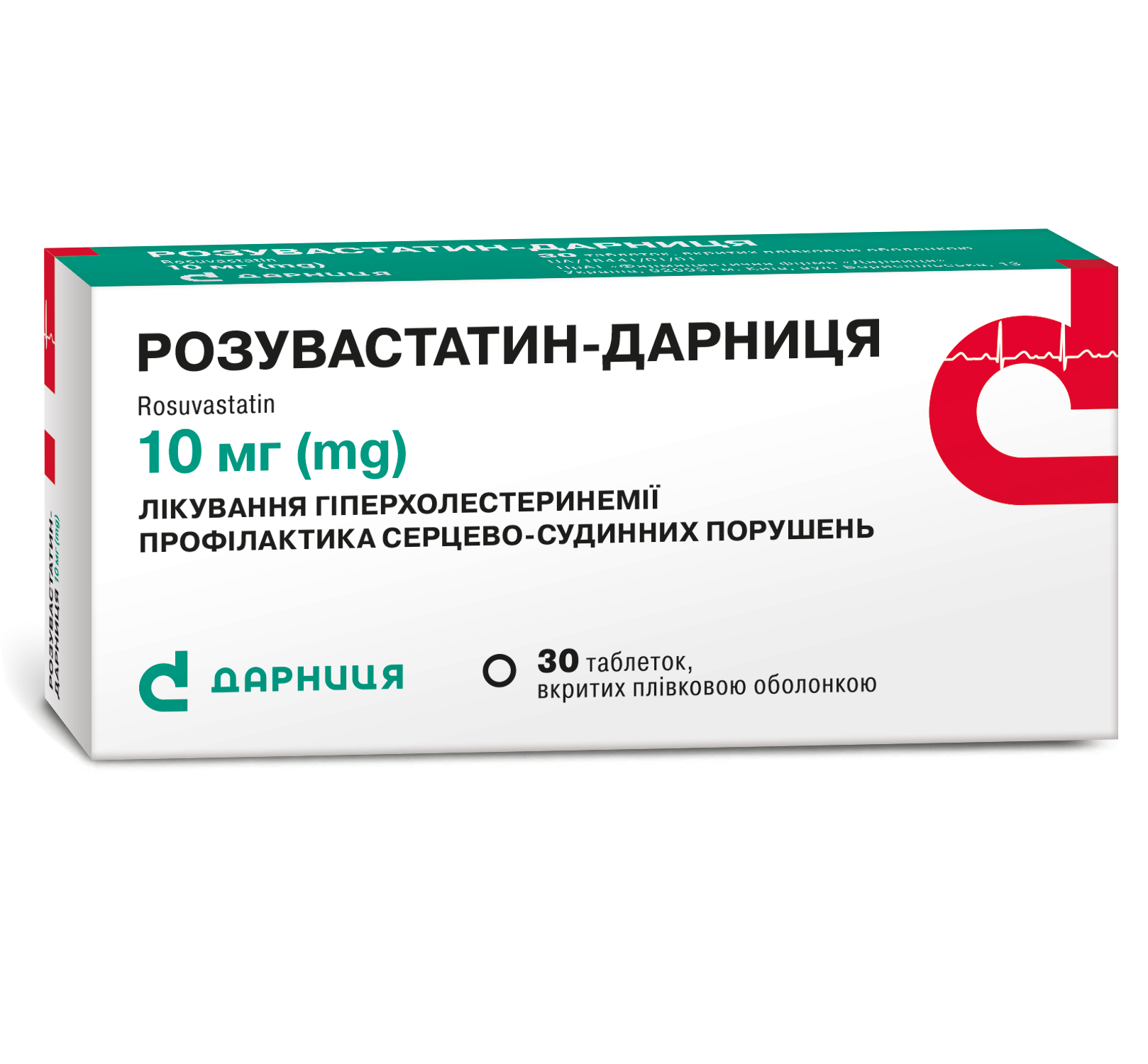 Rosuvastatin is a selective and competitive inhibitor of HMG-CoA reductase, the rate-limiting enzyme that converts 3-hydroxy-3-methylglutaryl coenzyme A to mevalonate, a precursor of cholesterol. The primary site of action of rosuvastatin is the liver, the target organ for cholesterol lowering. Rosuvastatin increases the number of hepatic low-density lipoprotein (LDL) receptors on the cell surface, enhancing uptake and catabolism of LDL and it inhibits the hepatic synthesis of very low-density lipoproteins (VLDL), thereby reducing the total number of VLDL and LDL particles.

In homozygous familial hypercholesterolemia, as an adjunct to diet and other lipid lowering treatments (e.g. LDL apheresis) or if such treatments are not appropriate.

Proteinuria, detected by dipstick testing and mostly tubular in origin, has been observed in patients treated with higher doses of rosuvastatin, in particular 40 mg, where it was transient or intermittent in most cases. Proteinuria has not been shown to be predictive of acute or progressive renal disease (see section “Undesirable effects”).

The incidence of renal adverse events was higher when rosuvastatin was used at 40 mg. An assessment of renal function should be considered during routine follow-up of patients treated with a dose of 40 mg.

Musculoskeletal disorders, e.g. myalgia, myopathy and, rarely, rhabdomyolysis have been reported in rosuvastatin-treated patients with all doses and in particular with doses > 20 mg. Very rare cases of rhabdomyolysis have been reported with the use of ezetimibe in combination with HMG-CoA reductase inhibitors. As pharmacodynamic interaction cannot be excluded, caution should be exercised with their combined use.

As with other HMG-CoA reductase inhibitors, the reporting rate for rhabdomyolysis associated with rosuvastatin is higher at the 40 mg dose