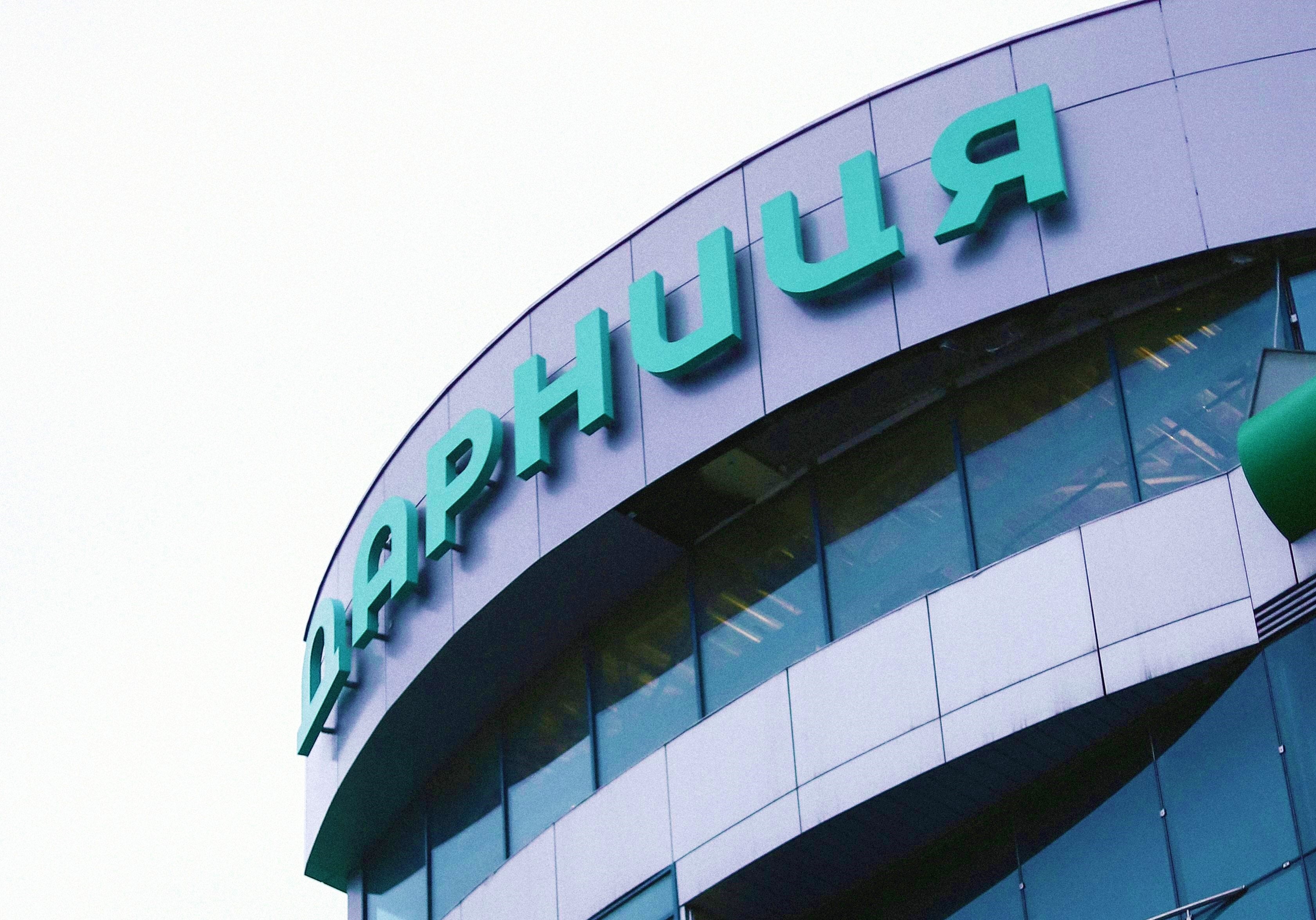 On March 19, in the case brought by Darnitsa Pharmaceutical Company, the High Court of Justice in London attached the accounts of the British company Metabay Import/Export Limited which is the intermediary in the procedure of procurement of pharmaceutical raw materials by PJSC SIC “Borshchahivskiy Chemical Pharmaceutical Plant” from the German company Farmaplant Fabrikation Chemischer Produkte GmbH.

The point of the dispute is that at least since 2014 BCPP has been purchasing pharmaceutical raw materials from the German company Farmaplant at a price that, according to Darnitsa, is significantly higher than the market price.

The claimant believes that the amount of excessively paid funds was transferred by Farmaplant to the account of Metabay under the guise of a fee for the fact that the latter allegedly assisted in concluding the relevant contracts for the supply of pharmaceutical raw materials. According to the claimant, the controller and beneficial owner of Metabay is the Business Development Director of BCPP Iryna Rzhepetska, who is also the daughter of the Chairman of the Supervisory Board of BCPP Mykola Bezpalko and Liudmyla Bezpalko, who headed the company as CEO until 2018. Thus, Darnitsa’a claims are justified by the fact that for many years BCPP’s management has not only artificially inflated the company's costs, which causes damages both to the company and its shareholders, but also obviously appropriated excessively paid funds through said scheme.

According to Darnitsa’s lawyer, Yevhen Levitskyi, Counselor of Aequo Law Firm, the company applied to the London court to prevent Metabay's funds from being transferred to offshore accounts.

“Darnitsa, as the shareholder with the largest block of shares, has filed a lawsuit on behalf of BCPP in a Ukrainian court against the company's unconscientious executives, demanding compensation for the multimillion loss suffered by BCPP. It is in order to make the compensation possible and prevent the funds withdrawn to offshore accounts from disappearing that the English court decided to attach them,” Levitskyi told.

On March 26, a similar decision to attach funds on Metabay’s accounts was also made by a Swiss court, agreeing with Darnitsa's arguments. On April 16, the court in London will continue the case on the attachment of the funds.

It is to be recalled that on October 29, 2020 the Supreme Court confirmed the title of Darnitsa Pharmaceutical Company to 30% of shares of PJSC SIC “Borshchahivskiy Chemical Pharmaceutical Plant” (BCPP, both - Kyiv), purchased in 2015. The Supreme Court also upheld the decision of the Commercial Court of Kyiv dated November 4, 2019, which found that the sale of the shares to Darnitsa was held in compliance with the law.

Darnitsa Pharmaceutical Company was founded in 1930. Since 1998, it has been the leader in Ukraine in terms of production of medicinal products by volume. The strategic areas of the portfolio development include cardiology, neurology and pain management. The beneficiaries of the company are the Zagoriy family.

PJSC SIC “Borshchahivskiy Chemical Pharmaceutical Plant” is one of the top 20 largest pharmaceutical manufacturers in Ukraine, is a member of the Association “Manufacturers of Medications of Ukraine” (AMMU). According to the data in the information disclosure system of the National Securities and Stock Market Commission, 31.5525% of shares of BCPP are held by “Darnitsa” Pharmaceutical Firm” PrJSC, British Virgin Islands companies Beldor Group S.A. and Lenik Group S.A., 21.2636% and 20.3169% respectively. Another 8.4630% of shares are held by the Cypriot company Aletber Limited. There is no information about the ultimate beneficial owners of said offshore companies in the public domain. Other shares are held by minority shareholders.