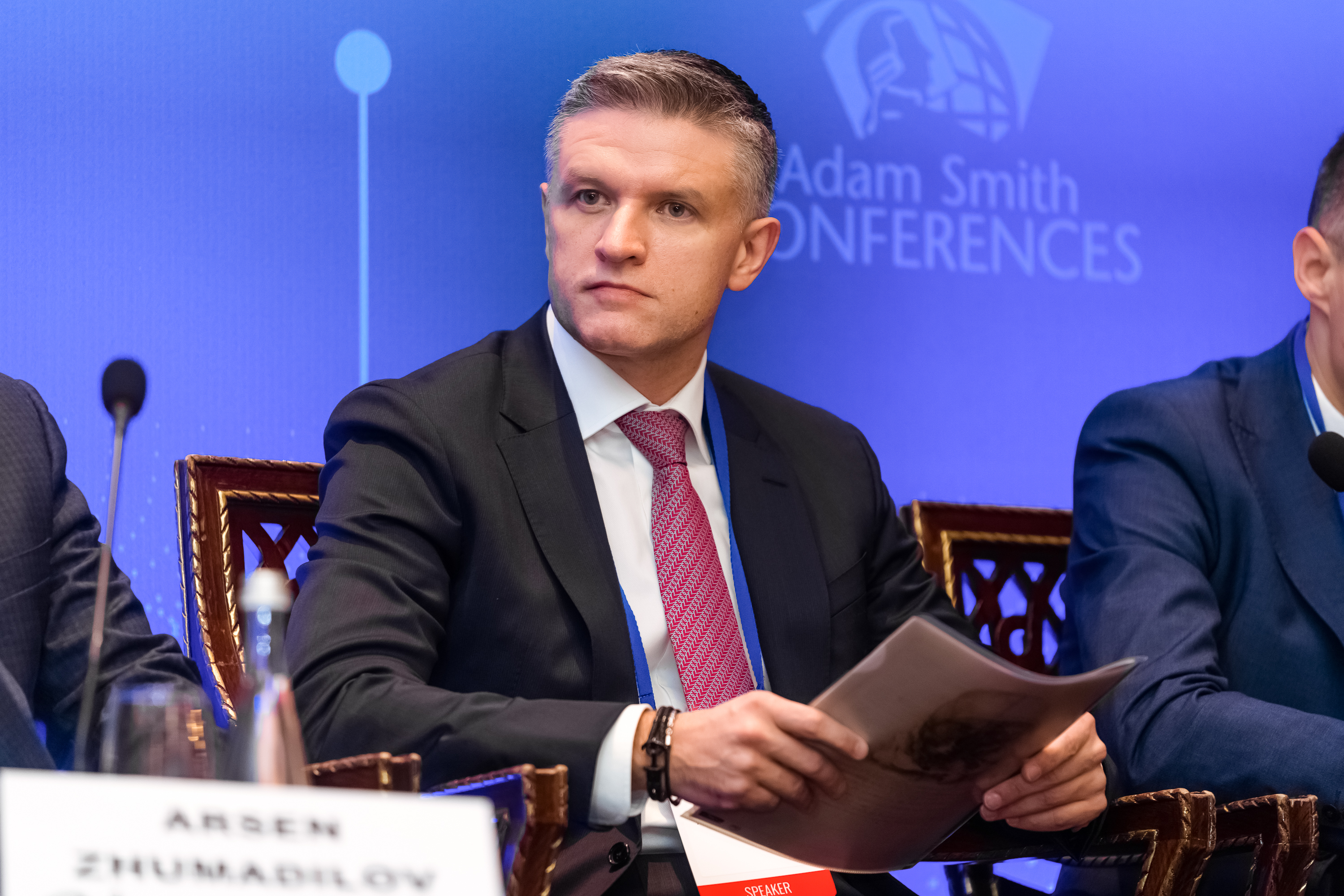 The task of the state bodies is to ensure equal rules of the game for the Ukrainian and foreign manufacturers of pharmaceutical products, since not only the domestic pharmaceutical industry but also patients suffer from the current discrimination.

Such opinion was expressed by Dmytro Shymkiv, Chairman of the Board of Directors of Darnitsa Group, during his speech at the Ukrainian Pharmaceutical Forum.
As an example, he cited the problem of so-called evergreen patents on original medicinal products - generally manufactured by foreign companies.

“Ukrainian law allows for the extension of patents. And the company retains the monopoly on the brand. At the same time Darnitsa and others are ready to enter the market with generic drugs. And in the whole world generics have been dominating for a long time,” Shymkiv explained, adding that an original medicine costs the Ukrainians several times more than a generic.

Another example of discrimination concerns the laboratory control of drugs.

“We are required to carry out quality control of each batch of a test drug in an authorized state research laboratory. This applies to studies conducted only in Ukraine. This is not required for international studies. Although we have the same certified laboratories. For us, this creates additional costs,” Shymkiv said.

The problem also lies in the long term for obtaining a clinical trial authorization for a new drug.

“In Ukraine it takes more than 4 months. In Canada, it takes up to 7 days,” Darnitsa’s top manager emphasized. According to him, the delays arise because of the complex document flow between government institutions. “I hope for the fruitful cooperation between business and government,” Dmytro Shymkiv concluded.