Darnitsa is One of the Three Most Expensive Ukrainian Brands 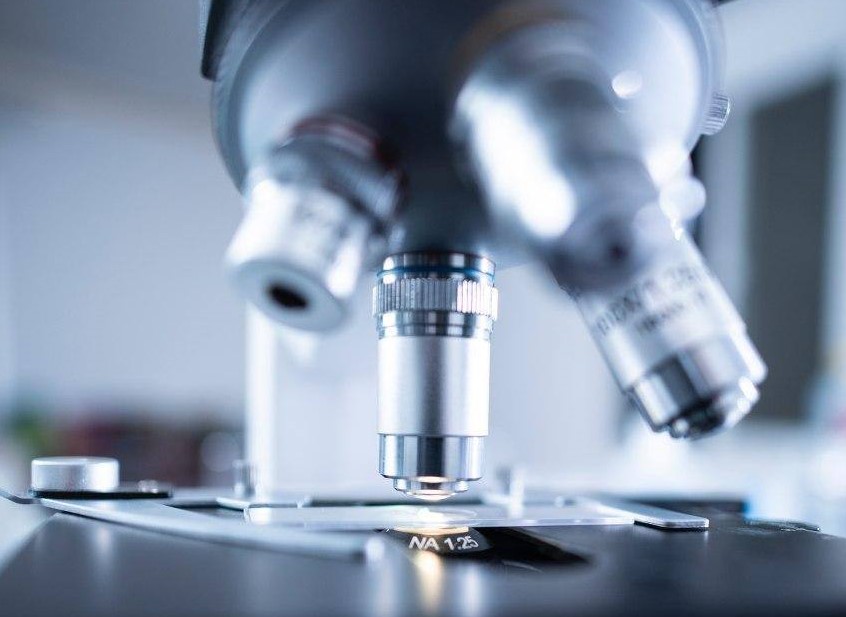 Darnitsa Pharmaceutical Company has been included in the TOP-3 Most Expensive Ukrainian Companies – such data have been published by “Korrespondent” Magazine. The company has increased its value as compared with the year 2019 and has climbed one step upwards.

“Korrespondent” has calculated the value of Ukrainian brands for the third time. The top list has included 50 most expensive brands of the country. As the compilers note, the top list does not include multinational brands, as well as those that do not work with retail buyers. The evaluation took into account the key macroeconomic indicators of Ukraine and the advertising activity of the participants. According to the compilers, they tried to move away as much as possible from subjective indicators or those difficult to assess in the Ukrainian conditions.

Darnitsa operates in the promising market whose participants systematically invest in development and innovation. Due to such approaches, the Ukrainian pharmaceuticals industry is significantly ahead of other sectors of the economy in its development.

“Darnitsa is at the stage of large-scale transformation, the purpose of which is to create an international pharmaceutical brand, ensure leadership in the production of complex generic drugs and digitalization of all processes,” comments Dmytro Shymkiv, the Chairman of the Board of Directors of Darnitsa Group. “This was preceded by significant investments - over the past decade, the company has spent more than EUR 205 million on research and development of new products, as well as innovation," Shymkiv notes. According to him, this ensured rapid adaptation to new conditions and made it possible to maintain a high pace of transformation processes.

2020 marks the 90th anniversary of Darnitsa. By this date, the company has made major changes - completely updated the visual image and presented a new development strategy. Darnitsa is actively negotiating cooperation with foreign companies and plans to increase export expansion.

Darnitsa is the largest supplier of medicines to the domestic market in Ukraine. Every seventh Ukrainian is treated with the company's drugs, and its share in product sales was 13.76% in 2019. Net sales revenue increased by 10.3%, net profit increased by 30%.

Darnitsa has 14 production lines certified according to the GMP standard. The company’s portfolio includes 280 finished pharmaceutical products. The strategic areas are as follows: cardiology, neurology and pain management. Darnitsa exports products to 16 countries of the world. The beneficiaries of Darnitsa Pharmaceutical Company are the Zahorii family.