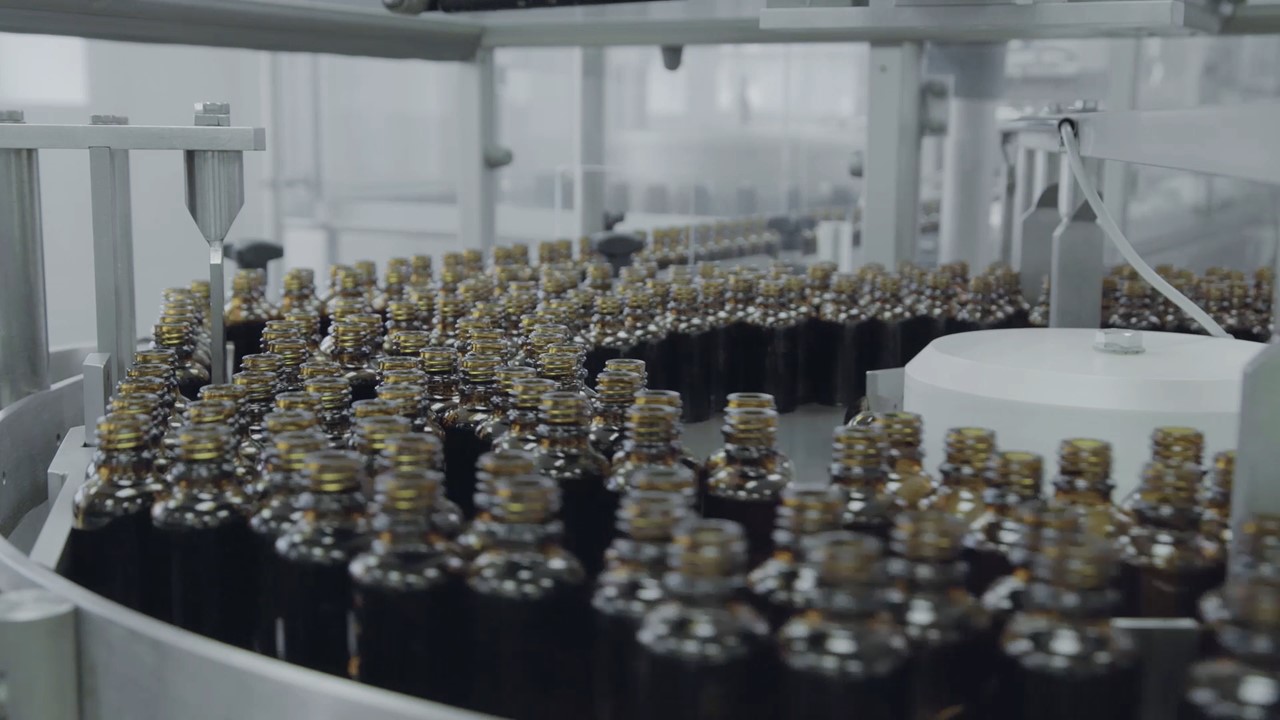 On October 30, 2019, the Commercial Court of Kyiv dismissed the claim of the Pharmaceutical Firm “Darnitsa” against “Farmak” JSC. This refers to the appeal of “Darnitsa” against the decision of the Appeals Chamber of the Ministry of Economic Development and Trade (MEDT) delivered in 2017 in favor of “Farmak”. As a reminder: back then the Appeals Chamber of MEDT found that the designation “Corvalol Corvalolum” is well known in respect of “Farmak”.

“Darnitsa” considers that the court decision is groundless and therefore intends to appeal against it and continue asserting its legitimate right to manufacture the medicinal product “Corvalol-Darnitsa”. We believe that we act in a lawful manner and do not violate any intellectual property rights.

“Corvalol” appeared in the USSR in 1959. In the Soviet Union marketing authorizations for manufacturing it were given to dozens of plants throughout the country, which fact is document supported. The soviet laws didn’t assign intellectual property to a single individual or legal entity. “Corvalol”, just like any other trademark, was the property of all people.

The litigation between “Darnitsa” and “Farmak” relating to “Corvalol” trademark was finally lost by “Farmak” to “Darnitsa” in courts of all instances in 2011. It was impossible to renew this lawsuit, so in 2017 “Farmak” artificially resuscitated the case, inventing a new subject of the dispute – the designation “Corvalol Corvalolum”.

The medicinal product “Corvalol-Darnitsa” was officially registered in accordance with Ukrainian laws. The element “Darnitsa” in its name clearly indicates the manufacturer, therefore it is impossible to confuse this trademark with any other.

We hope that soon the litigation of many years in respect of “Corvalol” will be finally brought to a close. And our company will continue performing its social mission – providing Ukrainians with high-quality affordable medicinal products.

The Pharmaceutical Firm “Darnitsa” was founded in 1930. Since 1998 the company has been the leader in sale of medicinal products by volume. The share of “Darnitsa” in 2018 amounted to 14,4%, which is twice greater than the share of the closest competitor. Each seventh pack of medicines on the shelves of pharmacies is manufactured by “Darnitsa”. The company’s product portfolio includes about 250 different finished pharmaceutical products. The strategic areas of development of the portfolio include cardiology, neurology and pain problems. Products of “Darnitsa” are exported to 16 countries of the world. In 2018 the company increased the net profit by 31,3%, to UAH 449,134 bln. The ultimate beneficiary of “Darnitsa” is Hlib Zahorii, Doctor of Pharmaceutical Sciences, Professor.

“Corvalol” is a sedative agent manufactured in the form of oral drops or tablets. In 1959 it became the soviet analog of the German medicine “Valocordin” which is still manufactured by Krewel Meuselbach. It consists of three active substances: phenobarbital, peppermint oil and alpha-bromisovaleric acid ethyl ester (ethyl bromisovalerianate). 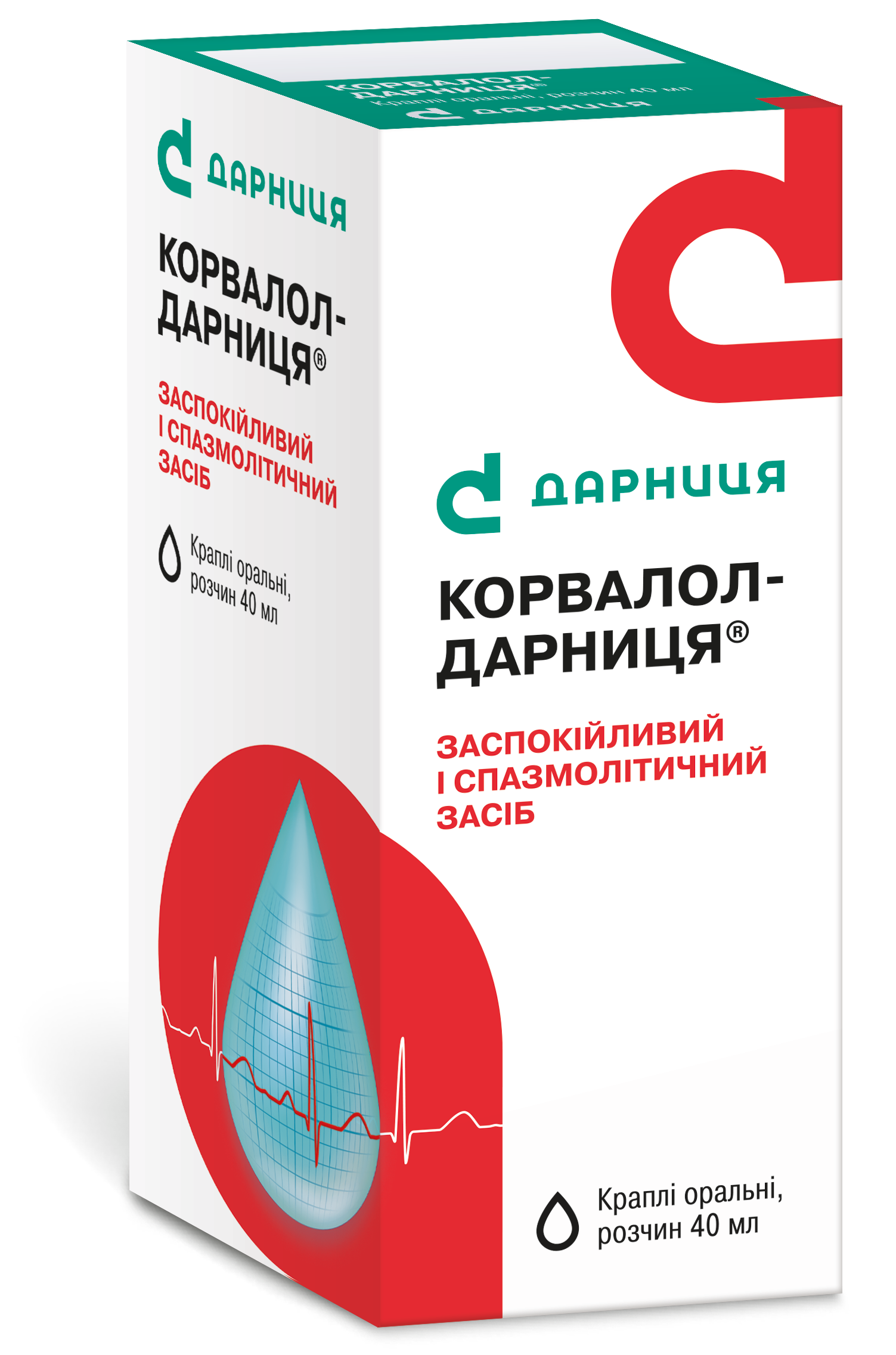