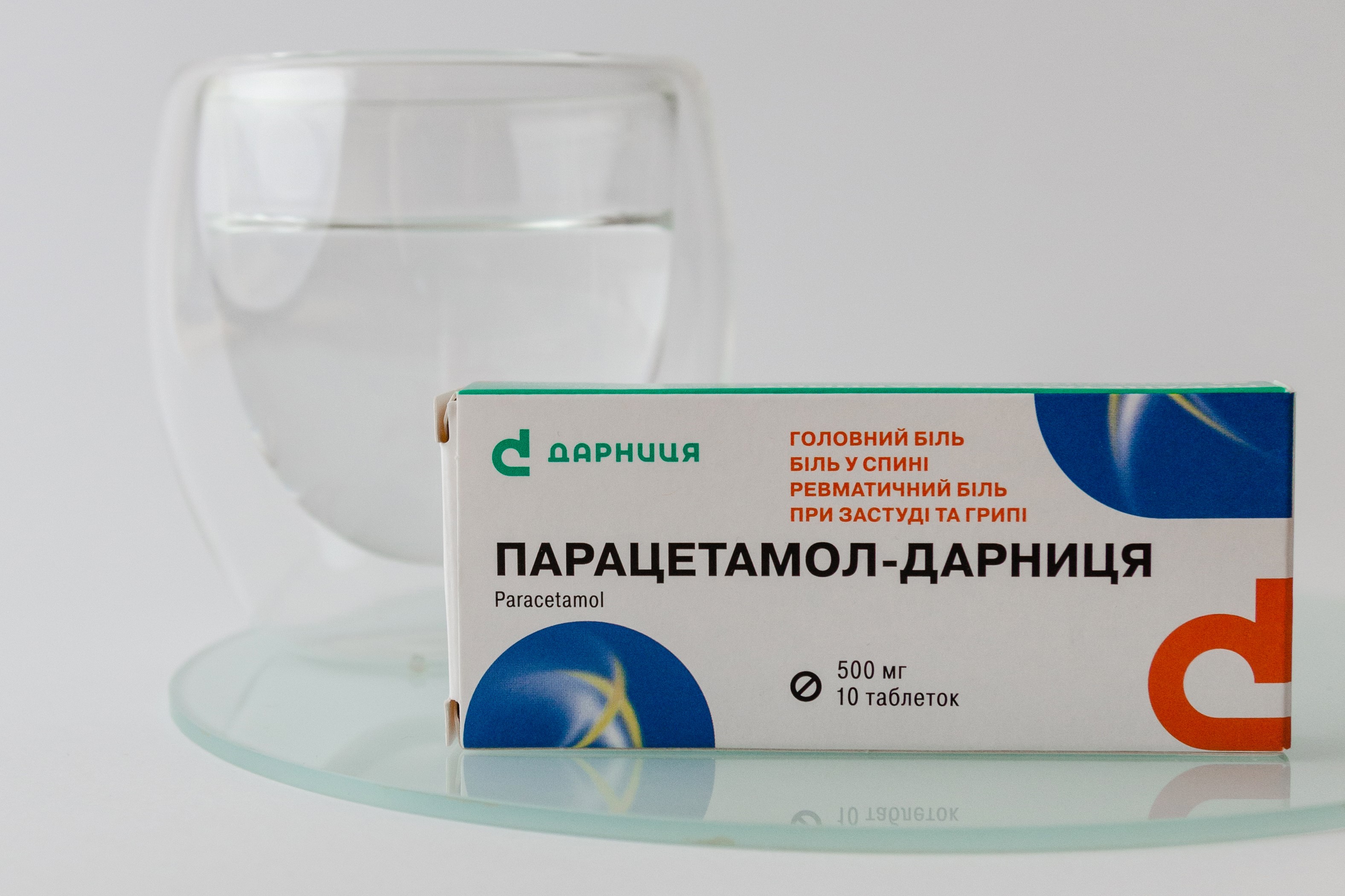 In 2020 the World Health Organization and world medics called paracetamol preparations one of the most effective remedies in lowering fever. This became particularly relevant during the Covid-2019 period. Last year, sales of paracetamol in Ukraine increased the records of previous years. The first of them is Paracetamol from the pharmaceutical company Darnitsa.

In 2021, Darnitsa decided not only to exceed last year's results, but also to organize the launch of the brand Paracetamol-Darnitsa in the mass media. The first wave of activity was held in March 2021, the second - in August 2021. According to Proxima Research, Paracetamol from Darnitsa, as before, is No.1 of sales in packages and money, actually exceeding the closest competitor by 3 times. As of the 3rd quarter of 2021, the share of sales of Paracetamol Darnitsa in the market of paracetamol monopreparations of Ukraine, in packages amounted to 71.1%, in money – 72.4%.