Drugs for the treatment of peptic ulcers and gastroesophageal reflux disease. Н2 histamine receptor an 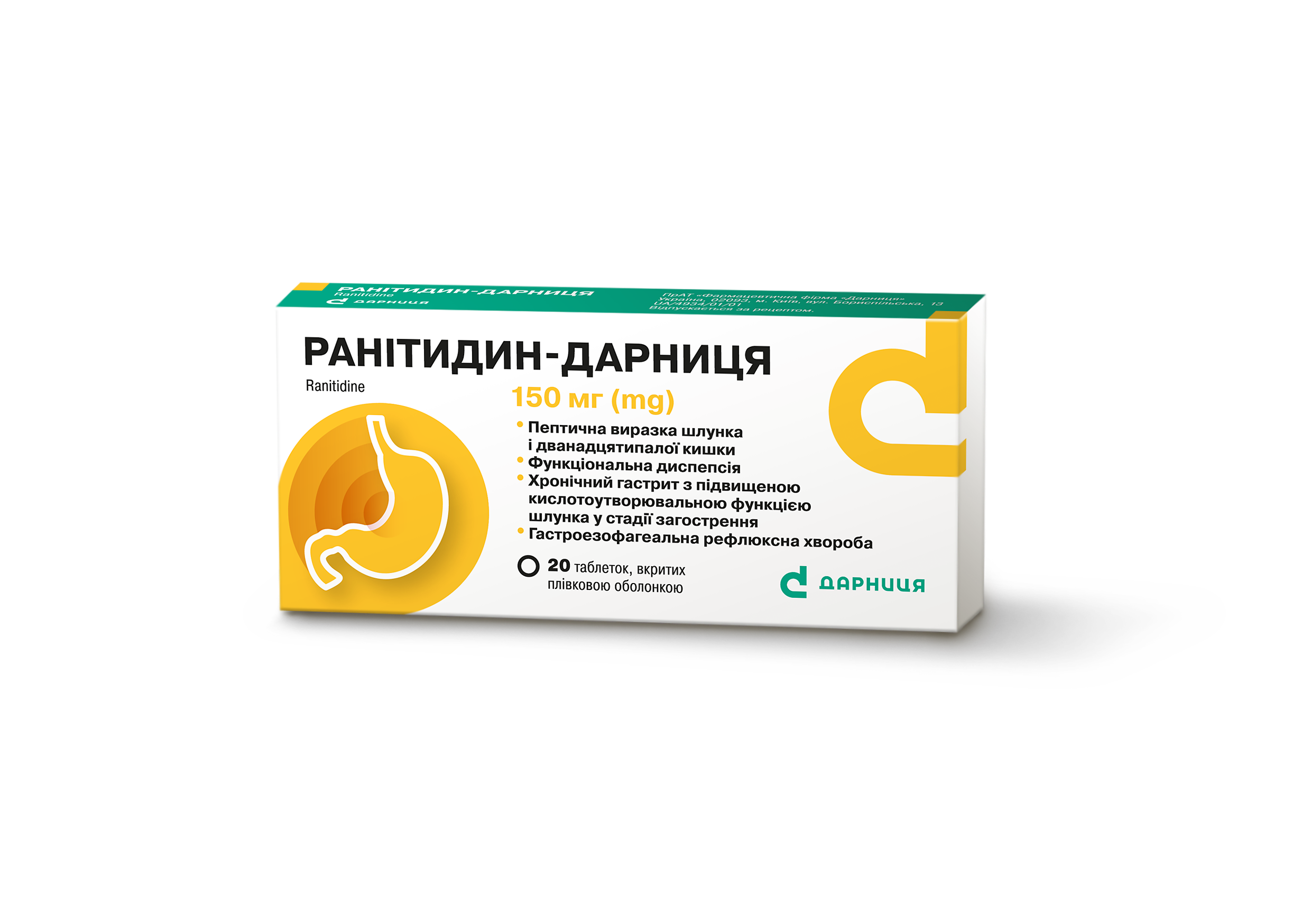 Prescribe to adults and children aged over 12 years. To be taken orally without chewing, with a small amount of water, regardless of food intake.