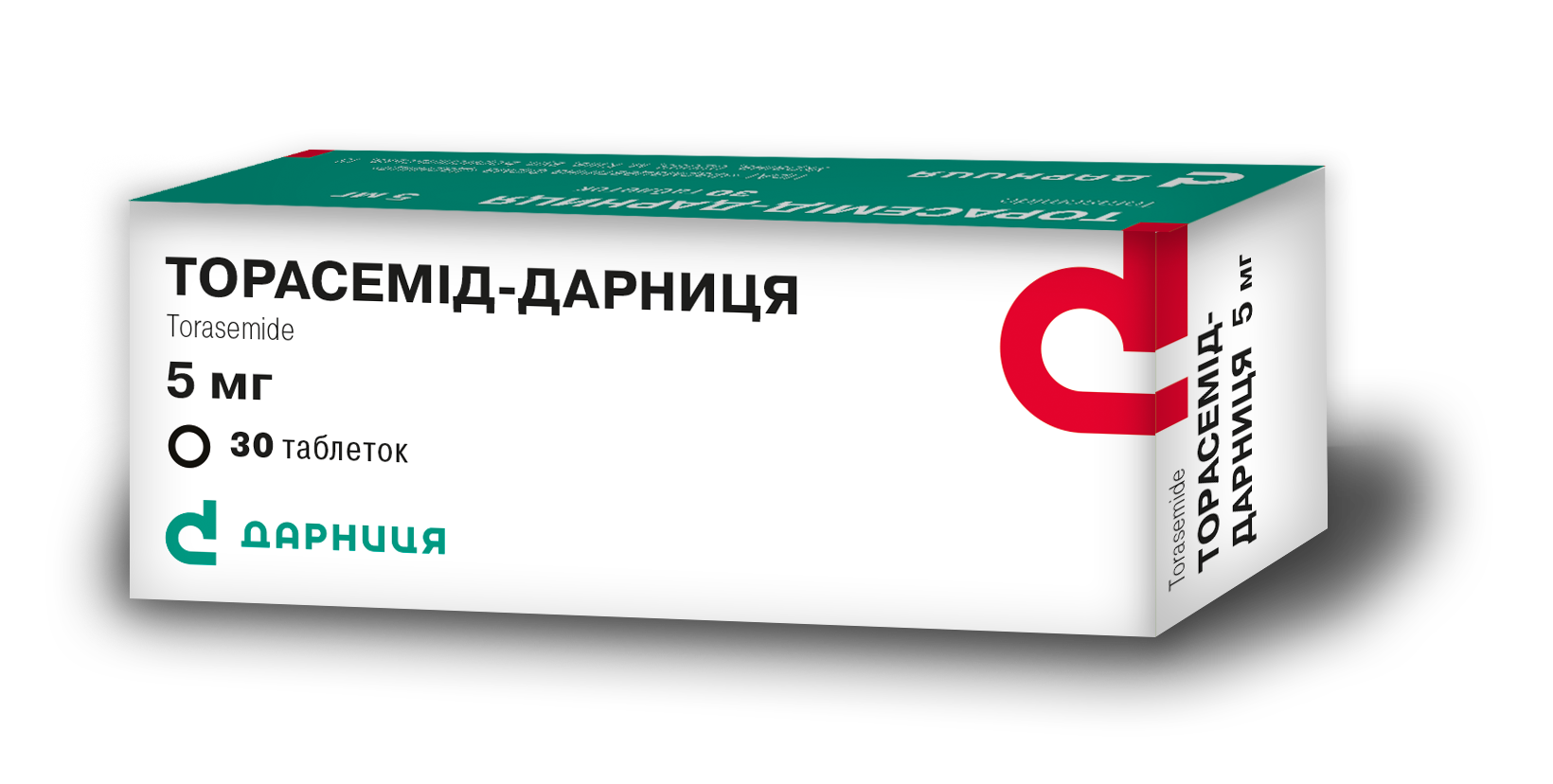 Torasemide acts as saluretic; its effect is associated with inhibiting renal absorption of sodium and chloride ions in the ascending limb of the loop of Henle. In humans, the diuretic effect quickly reaches its maximum in the first 2–3 hours after intravenous and oral administration, respectively, and remains stable for almost 12 hours.

— treatment and preventing recurrence of oedemas and/or effusions caused by heart failure.