This site uses cookies for site interaction analysis with a purpose of service quality enhancing and uninterrupted site work. More details in Cookies Policy
Accept
Main News Darnitsa Called One of the Most Desirable Employers in Ukraine

Darnitsa Called One of the Most Desirable Employers in Ukraine 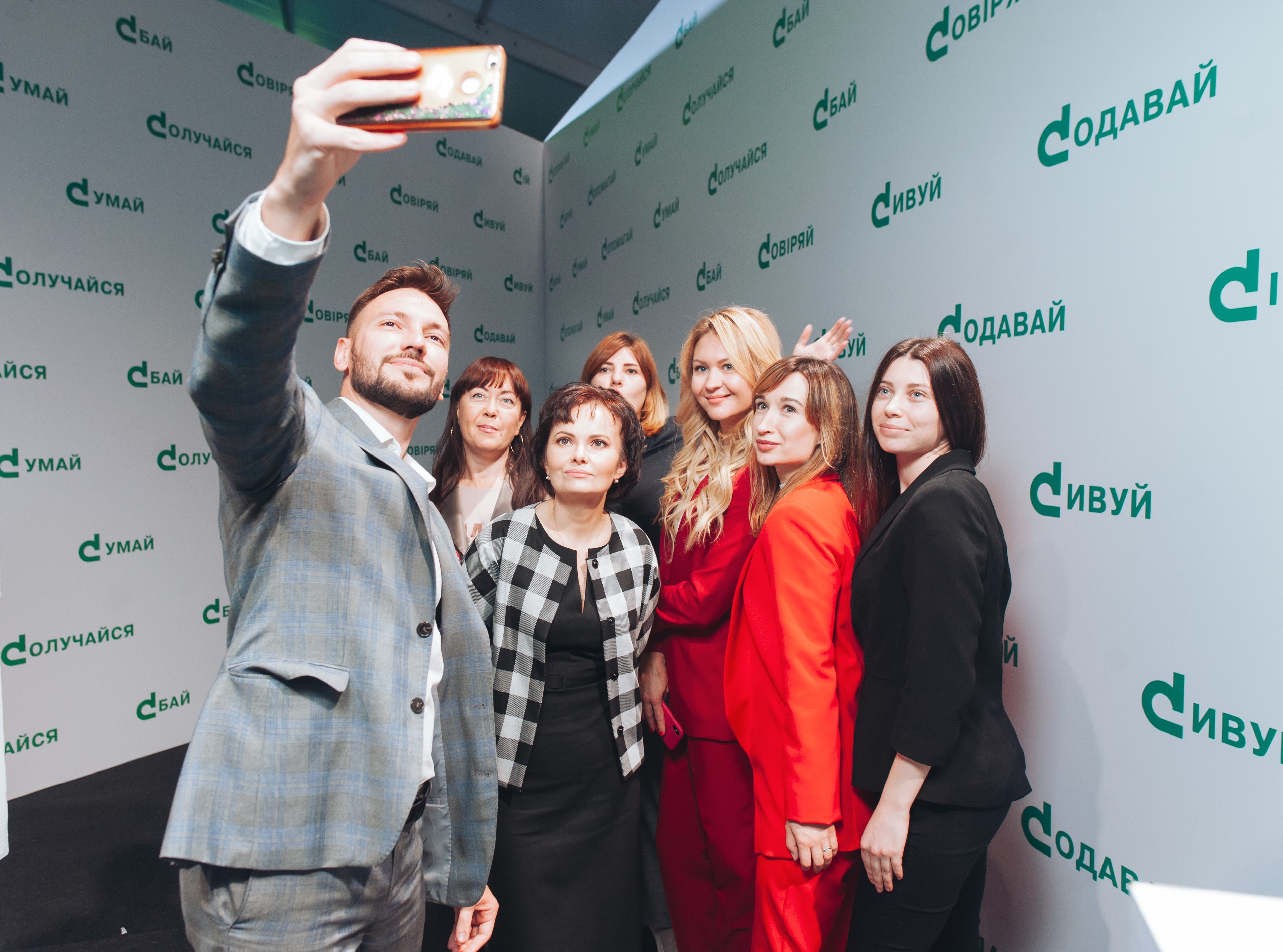 “Darnitsa” Pharmaceutical Company has been included in the TOP-20 of the Ukrainian employers rating. Such data has been published by the international human resources portal grc.ua (former HeadHunter Ukraine, hh.ua). The rating has been formed based on the feedback from job seekers and experts in the labor market. Respondents named “Darnitsa” Pharmaceutical Company as one of the most desirable places of employment.

“Today, business is becoming increasingly more multi-task. It is necessary to accelerate the growth rate, address new challenges and improve efficiency indicators at the same time. In such a situation, a strong team is the key factor. “Darnitsa” employs more than 1,000 highly qualified specialists who are competitive both in Ukraine and abroad. In order for them to work as a whole, to be able to develop and realize their talents within the walls of “Darnitsa”, we are transforming our culture and involving every employee in this process. In this way, we have created a comfortable atmosphere of open communications, friendly to innovation and initiative. Due to this, completely different people coexist harmoniously in the company’s team, being united by common goals and a sense of satisfaction with their achievements and work together.”

Employees are one of the key stakeholders of “Darnitsa”, interaction with them being an important line of corporate culture. The company has created a multi-channel system of internal communications, there is a practice of direct dialogue of operational management with employees, large-scale events, during which the team receives answers to questions about business development.

The company is constantly improving its human resources development system. “Darnitsa” has corporate training and development programs for employees, a system of motivation and benefits is improved every year, and all employees are provided with health insurance. The company conducts a survey of employees twice a year to receive feedback.

The Ukrainian Employers Rating includes Ukrainian and foreign companies. During the survey, which took place during September 2019 - February 2020, respondents told what criteria were used when choosing a job, which industries they considered to be the most attractive and in which companies they would like to work. In total, about 3.5 thousand active job seekers joined the survey, who made their choice among companies representing various sectors of the economy and the entire geography of Ukraine.