Main About us Dmytro Shymkiv 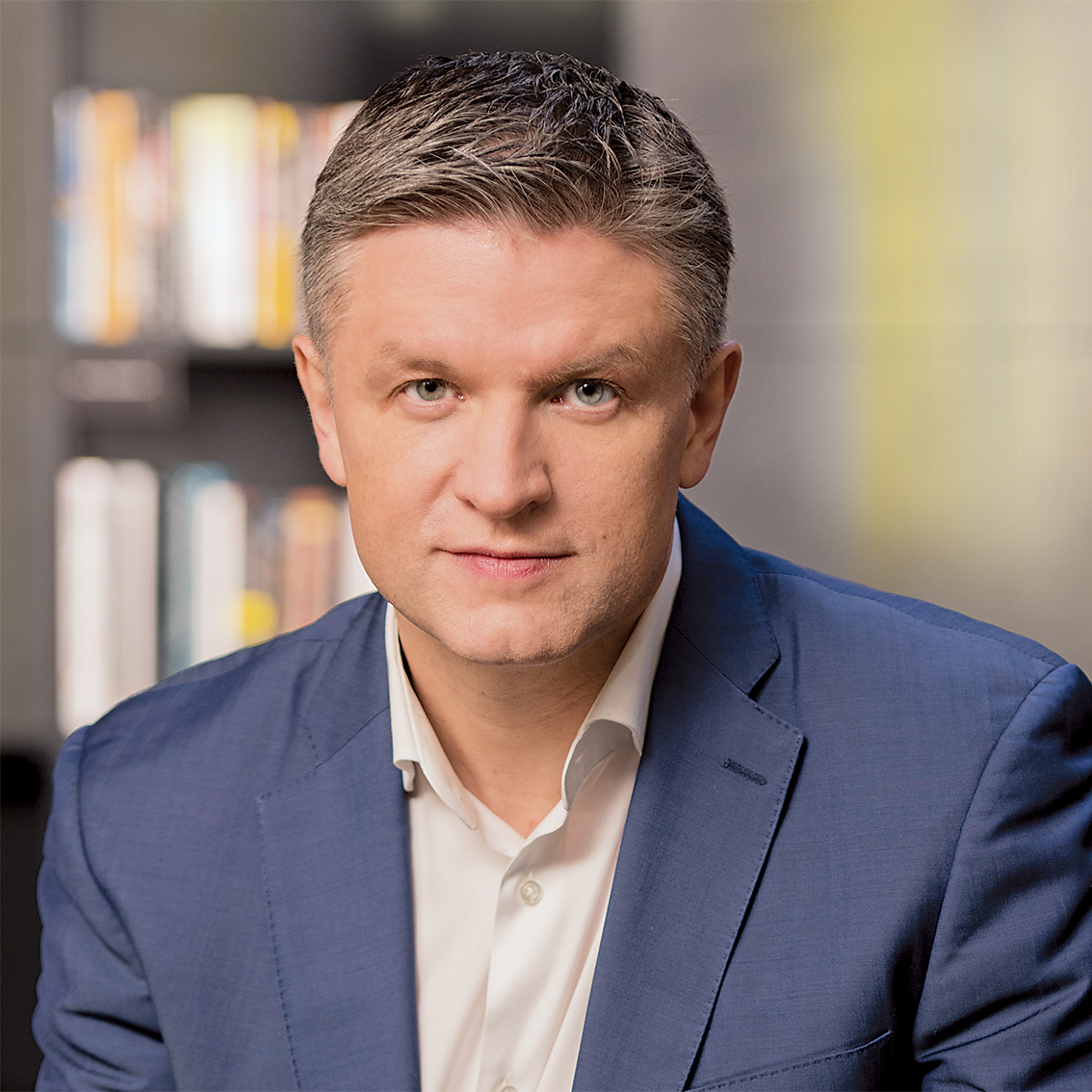 Executive Chairman, Board of Directors

Executive Chairman, Board of Directors

Entrepreneur and Top Manager in the field of innovation with 20 years of experience in senior roles in Ukraine, Europe, and the US. From 1998 to 2007, he managed IT companies and an international team of software developers.

In 2007, he joined Microsoft Ukraine and from 2009 to 2014 headed the Corporation's representative office in Ukraine.

From July 2014 to August 2018, he served as Deputy Head of the Presidential Administration of Ukraine. He was involved in the creation of the National Reform Council, preparation for the Ukraine 2020 strategy, the launch of third/fourth generation (3G/4G) mobile communication, creation of the Digital Ukraine and Go Global initiatives, the ProZorro electronic public procurement system and the Ukrainian Cultural Foundation, organization of the cyber defense of the Presidential Administration of Ukraine; he introduced many other reforms, initiatives, and innovations.

“Darnitsa is a modern, fast-growing, and profitable Ukrainian company. Bringing it to the club of global pharmaceutical players is an interesting challenge for me as a businessman. I am also impressed by the fact that high added value is not only created by Darnitsa in Ukraine but also invested in Ukraine.”