Eating behaviour can vary greatly due to stress or specific traumatic events. Of course, war is one of them. Sometimes, even those who are relatively safe "eat the war"

Acute stress suppresses appetite. After the signal enters the body, adrenaline is released - blood supply improves, blood pressure rises, heart rate increases. While the work of the digestive system slows down, because it interferes with rapid reactions. There is no appetite at all.

After the danger we have experienced, when we feel relatively safe, we need to regain our strength. At this time, cortisol is released, which increases appetite. When the stress goes away, cortisol levels usually drop to normal.

But if the stress lasts a long time, as we have with you now, the body constantly has elevated levels of cortisol. Accordingly, the appetite may remain increased.

At the same time, people with eating disorders have a higher susceptibility to post-traumatic stress disorder. Find the detailed information about PTSD in a separate article.

The link between PTSD and eating disorders

At least 52% of people with an eating disorder diagnosis have a history of trauma.

Eating disorders generally fall into four categories; however, you can also have a mixture of these.

Statistics on PTSD and eating behaviour

Can PTSD cause eating disorders?

While PTSD and eating disorders often co-occur, the direction of this relationship can go either way. Some individuals may struggle with PTSD and utilise eating disorder behaviours as maladaptive coping skills, attempts to gain feelings of control, or attempts to disconnect from or punish the body.

Finding the psychological causes of eating disorders is vital to effective treatment and support. So, if post-traumatic stress disorder is playing a role in an eating disorder, that should be addressed as soon as possible, to create recovery.

If you – or someone you know – feel that trauma has significantly altered your relationship with food, it is vital to get help quickly.

Among the methods of PTSD treatment, the use of the following psychological methods is recommended: trauma focused cognitive behavioural therapy and Eye Movement Desensitisation Reprocessing.

There is no single standard for treating eating disorders with PTSD.

You need to understand that the path to recovery can be long and difficult.

The care program may include the following treatments:

If you notice symptoms of PTSD and a change in your attitude towards yourself or your loved ones, be sure to consult a professional to find the best methods that are right for you. 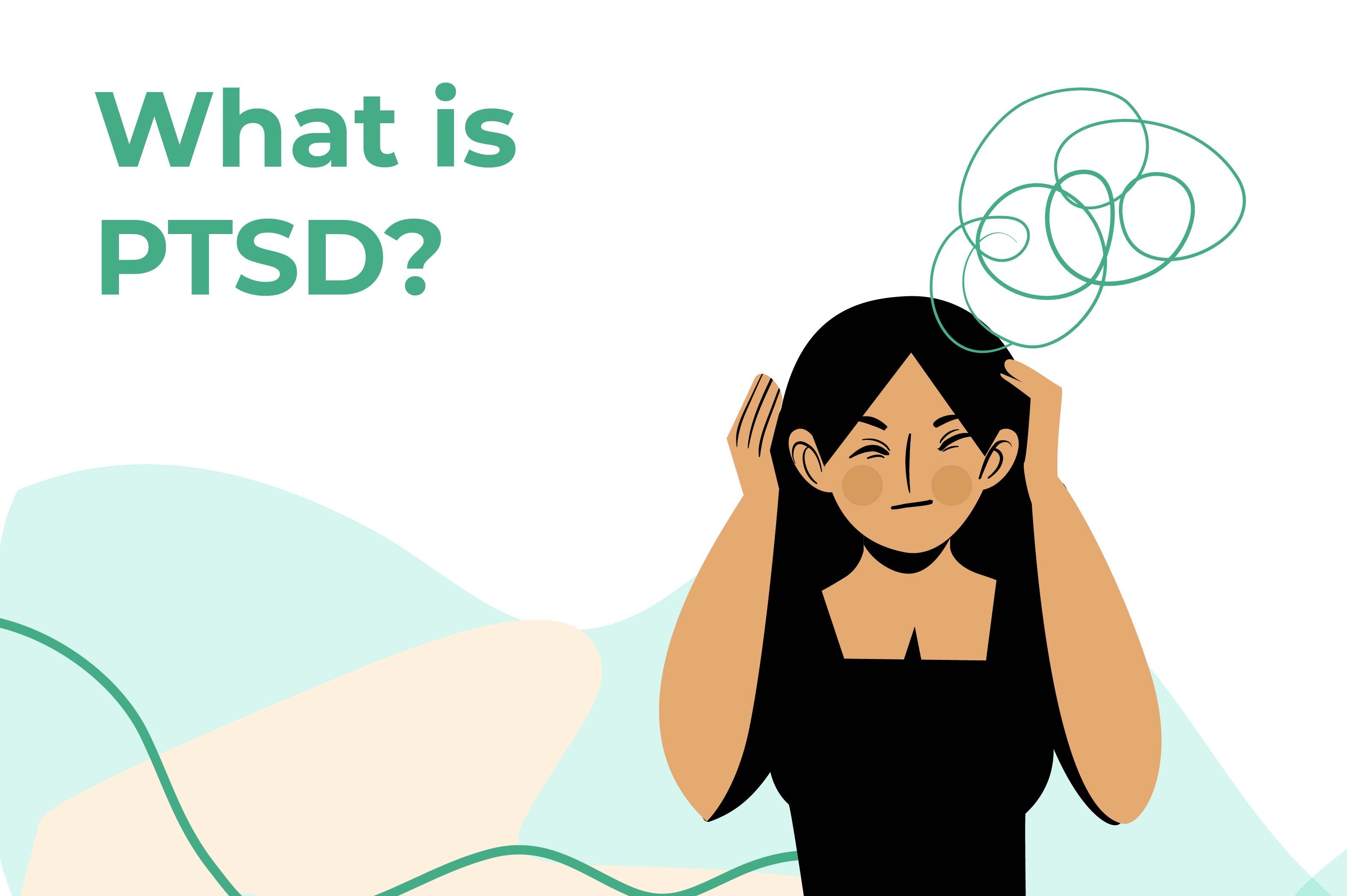 What PTSD is: symptoms and treatment 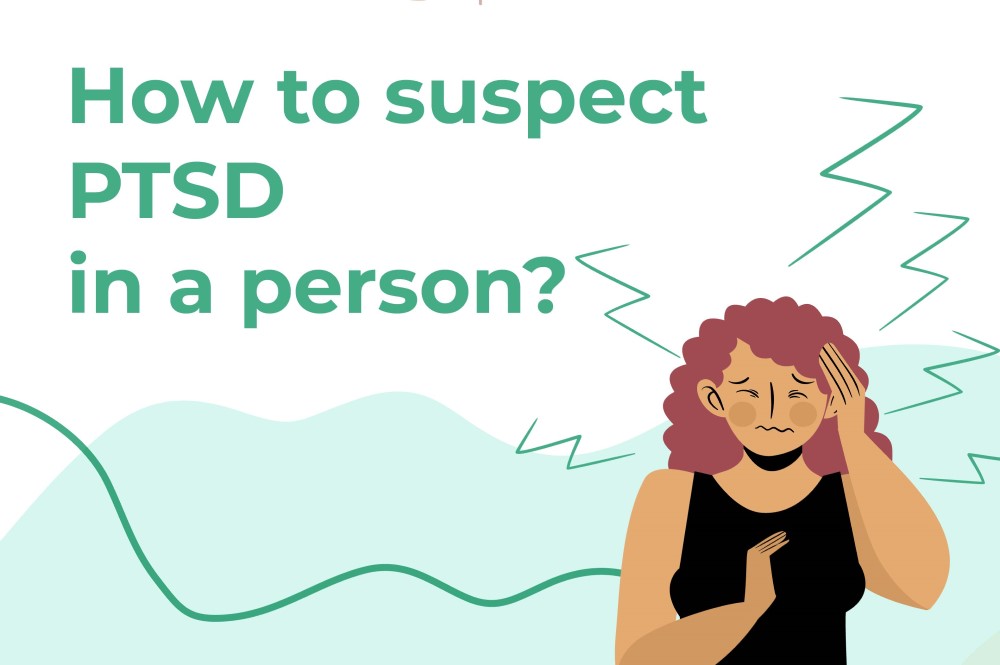 How to suspect PTSD in a person and what to do next? 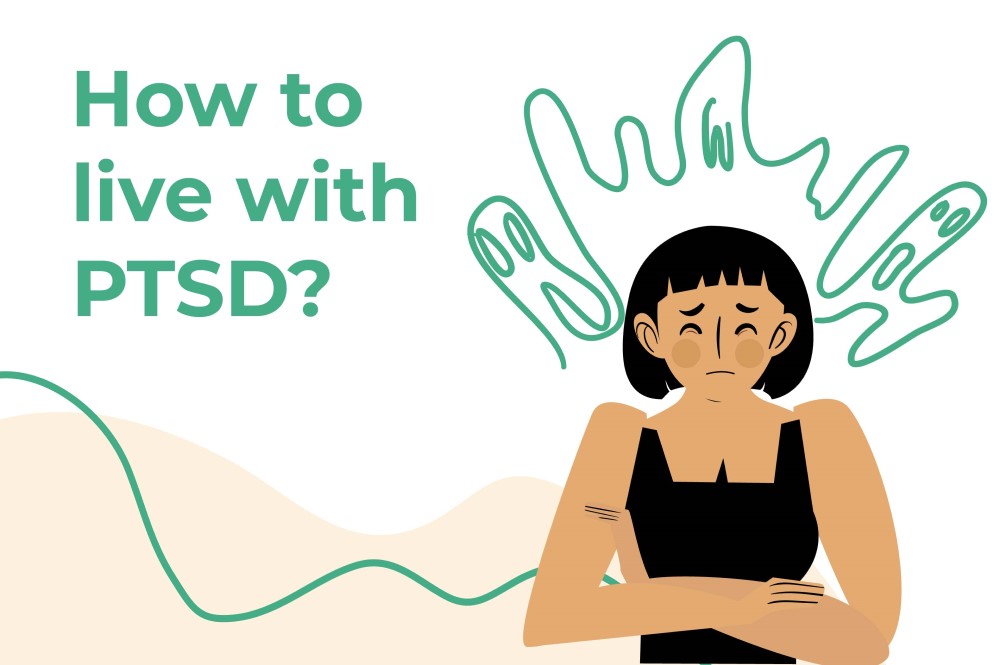 How to live with PTSD: support and recovery from disorder
Specialized edition for medical institutions and doctors.